Who do you need to be right now? 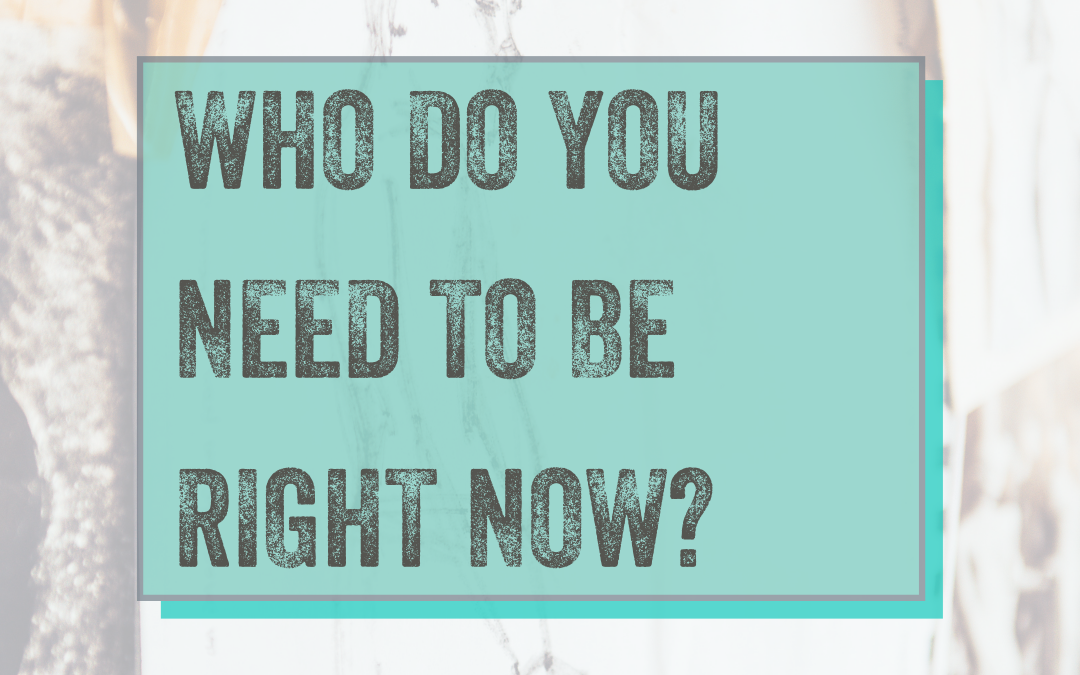 Listen on iTunes
Listen on Spotify

This week I want to look at facing the fear we have to become the person we need to be. So, behind the scenes at United ArtSpace there is lots going on. I want to take United ArtSpace into new areas and with all this growing comes a lot of growing pains.

You may not believe this, but I actually have this fear of public speaking. Funny right, as I go live many times a week and can chat for hours to all of you. However I started to notice this pattern. I was being asked to do talks for people, people that I really looked up to and I just kept saying ‘no, I am too busy, but thanks for asking.’

Anyway, I really started to notice that I kept saying no and when I stopped to think about it, I realized it was the fear creeping in. There was fear around standing up in front of people and talking. I could sit and talk into my computer screen for hours on end, not a problem but the thought of standing in front of people and talking was creating this massive block.

It then dawned on me that this fear was going to start to hold me back if I didn’t address it. I want to write a book, stand up on stage, and get in front of as many people as possible so I can help them with their art, but I couldn’t do that unless I faced this fear.

This had been on my to do list for years. Four or five years maybe. Anyway, with all these big projects on the horizon I wanted to face this fear head on. I found a two day intensive course on presenting. Once I booked it and received the homework I had this massive wave of fear to the point of almost cancelling. In fact, I didn’t pay for it until the last minute as in the back of my mind I had this fear and not going was the best way to avoid this.

However, I had to keep going back to the question of who do I need to be to get to where I want to be? The answer to this was I need to be able to stand in front of people and talk to achieve my goals. So, I went and it was the most terrifying, but best thing I’ve done. Facing the fear was amazing and I learnt so much.

So I guess my message to you here is, we all have to face growing pains and we have to find ways to overcome the fear in order to grow and to achieve our dreams. If you are struggling with this, just ask the question, who do I need to be and what do I need to be?

Facing that fear may be scary, but once you’ve done it you’ll feel amazing!

Thank you for signing up! 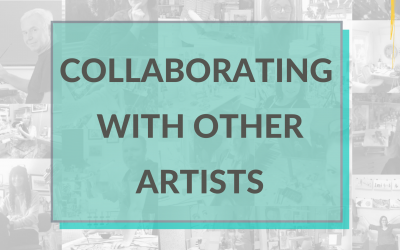 Collaborating With Other Artists 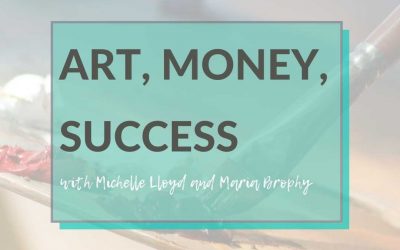 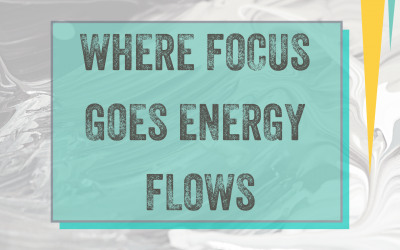 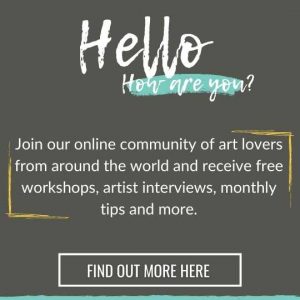 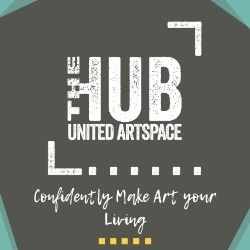 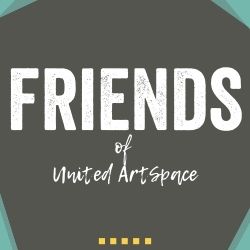 Providing community, inspiration and support to help you make art you love, so you can confidently turn what you love into a living.